The current political crisis in the US revolves around a media crisis: Twitter rivals official communiqués, bots plant invented news stories on social media to swing elections, television networks brand themselves with rival versions of the truth, and reporters who document lies are accused of peddling “fake news.”

This paper begins with a meditation on the “Rosa Parks House” controversy. The house was saved from demolition in Detroit, reconstructed in Berlin, then returned to the US for a memorial exhibition only to be suspended in a legal battle over its authenticity. Both sides in the battle over the house accused various constituencies in the US of “not loving Rosa Parks enough” to do the right thing in her memory

Andrew Gross, “Community and Contagion: Crises of Liberalism in the Writing of Benjamin Franklin”

In 1722, when Benjamin Franklin began publishing letters under the pen-name Mrs. Silence Dogood in his brother’s newspaper, The New-England Courant, Boston was in the midst of a smallpox epidemic. The epidemic triggered a crisis of public health and a crisis of public debate. Over half the population of about 11,000 residents was infected with a disease that would kill fourteen percent of its victims; but for the first time on what would become American soil, doctors began to inoculate—in the face of violent opposition.

Sarah Igo, “Thinking Publics: The History of a Promise and a Problem”

Can “the public” think rationally—or at all? The question, which has been posed insistently in the aftermath of Donald Trump’s election, has in fact surfaced periodically in the United States from the early republic onward. But it especially preoccupied intellectuals and theorists in the twentieth century, when hopeful prospects for popular thought and democratic deliberation seemed to clash with the imperatives of an increasingly specialized and ever more fragmented “mass society.”

Todd Gitlin, “How the American Right Organized an Assault on the Others”

The road to Trump has been in the making for decades. Since the 1980s, the Republican right has been animated by revulsion against two social forces: nonwhite minorities and the knowledge class. In the wake of the 1960s revolts, wealthy ideologues began to fund an ideological reaction capable of mobilizing a strong political arm. The counter-Establishment they engendered and brought to a focus identified a common enemy: the reforming state. 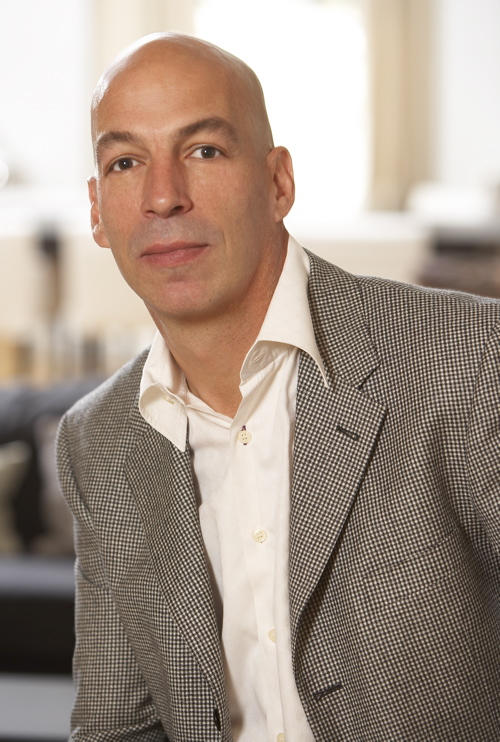 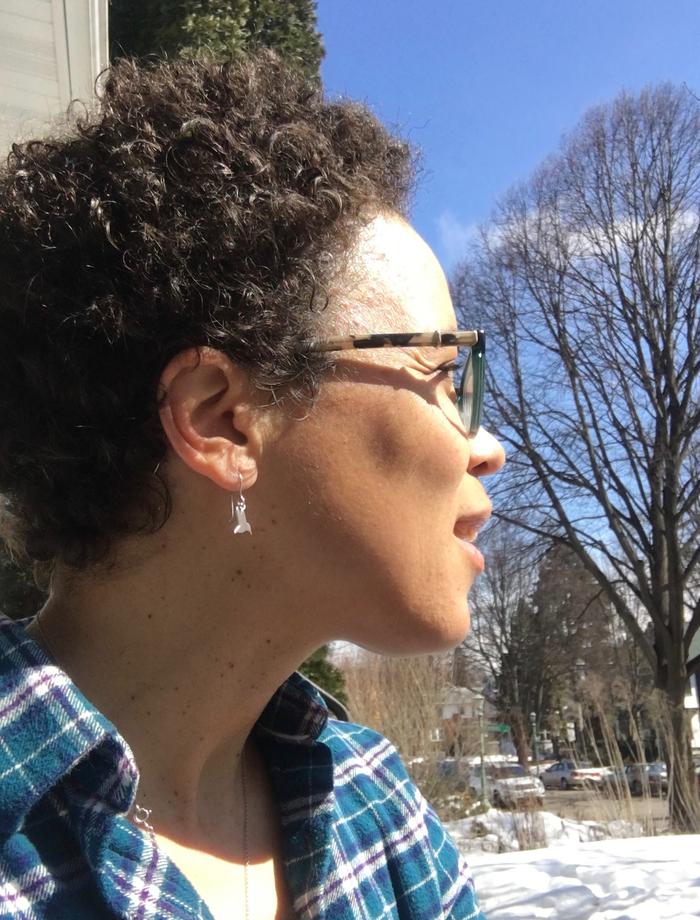 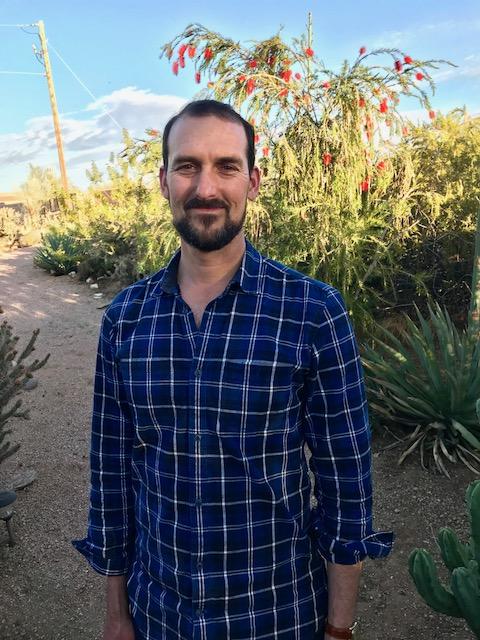 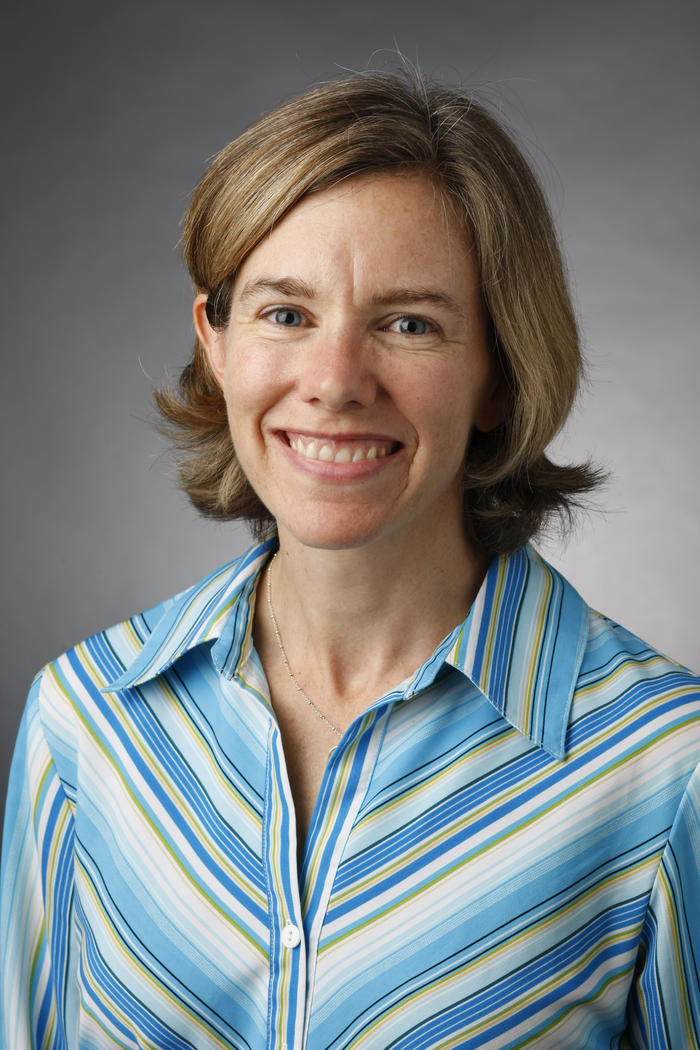 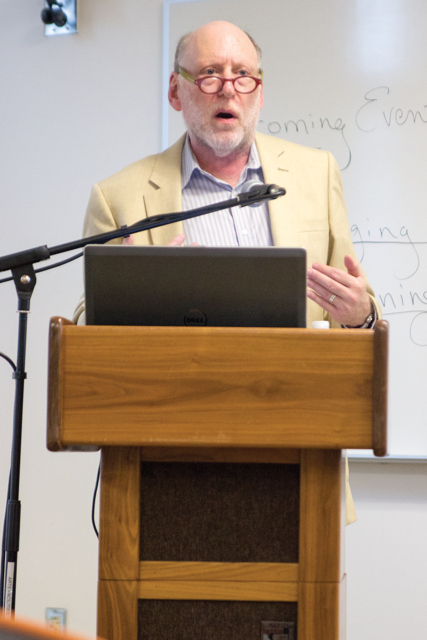