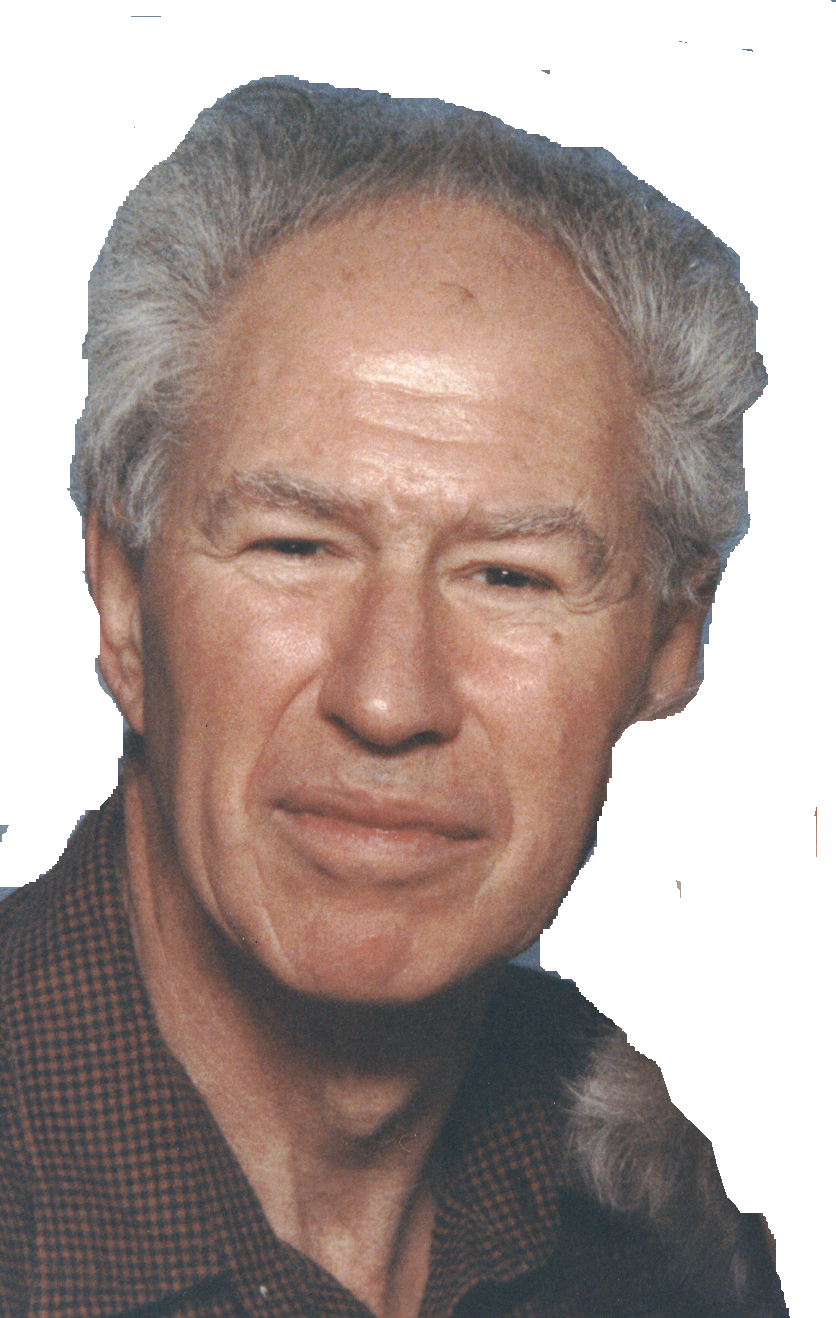 Peter Marcuse, a planner and lawyer, is Professor Emeritus of Urban Planning at Columbia University in New York City. Born in Berlin, Germany, he lived and practiced civil rights and labor law in Waterbury, Connecticut. He then returned to UC Berkely for a PhD in Planning, taught at UCLA, and was President of the City Planning Commission. Later, while teaching at Columbia, he served on Community Board 9 Manhattan., chairing its housing committee. His fields of research include city planning, housing, homelessness, the use of public space, the right to the city, social justice in the city, globalization, urban history, and the relation between cultural activities and urban development, and, most recently, solutions to the mortgage foreclosure crisis He has taught in both West and East Germany, Australia, the Union of South Africa, China Canada, Austria, Taiwan, and Brazil, and published widely. His books, with Ronald van Kempen,  Globalizing Cities: A New Spatial Order?, Blackwell, 1999, and  Of States and Cities: The Partitioning of Urban Space, 2002, Oxford University Press, and Searching for the Just City, with multiple co-editors, Routledge..His newest is Cities for People, not for Profit, co-edited with Neil Brenner and Margit Mayer, also Routledge.

His blog, at pmarcuse.wordpress.com, includes a number of discussions of the Occupy and Right to the City Movements in the United States.