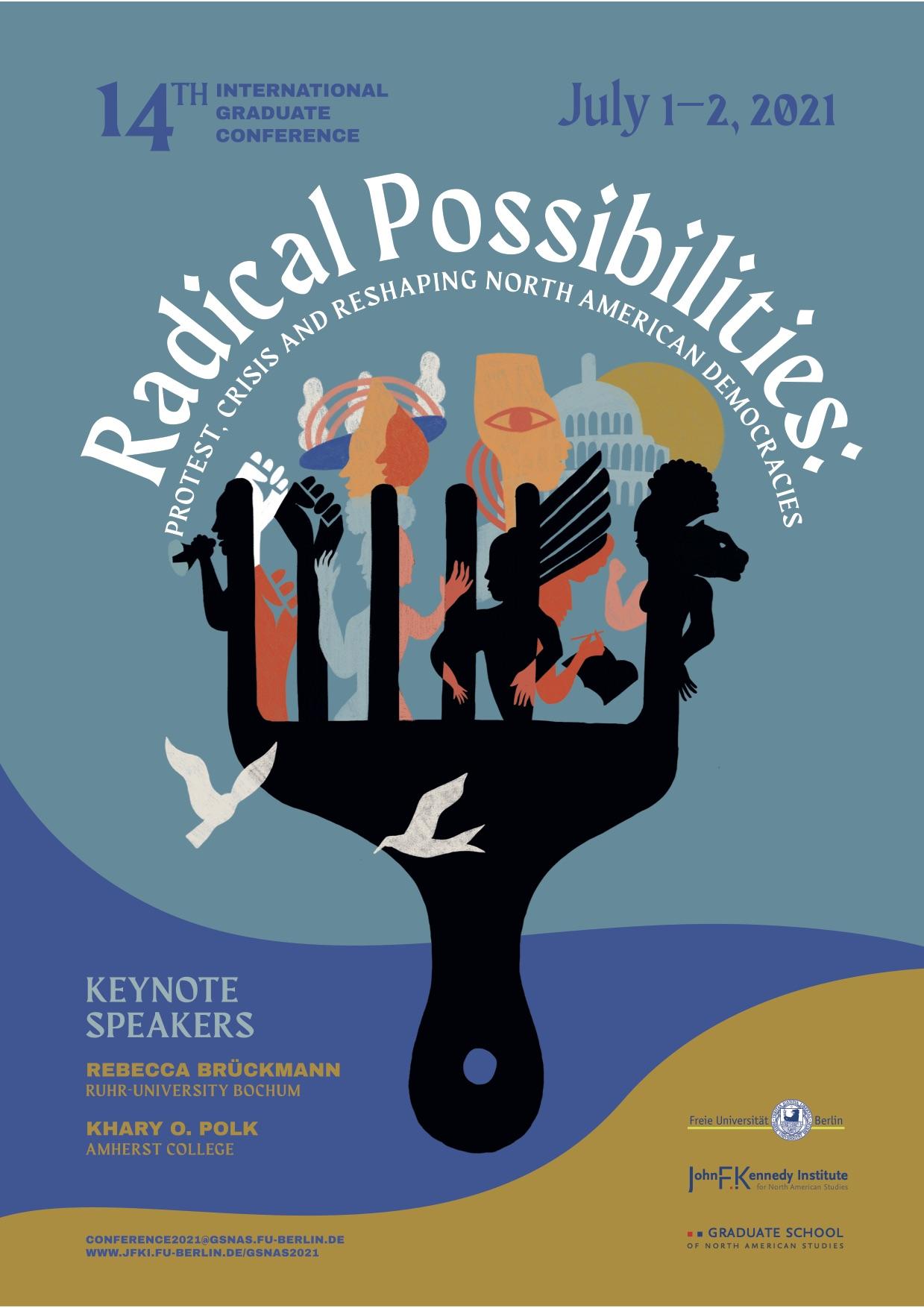 The past four years have seen repeated claims of “unprecedented times” in the United States and in North America generally.

Widespread protests over the police killings of George Floyd and Breonna Taylor, growing far-right extremism, attacks on the institutions of democracy itself, and, of course, a pandemic have exposed and deepened societal divides. Yet, as every crisis, it has also revealed the desire of the greater public to participate in, and even radically alter the shape of political processes. The massive waves of social protests, the upswing in politically engaged art, and the intense debates that have dominated the media show that these divides have been taken up by the collective consciousness. Rather than deepening the divide, could this crisis offer radical possibilities?

While the election of Joe Biden and the premiership of Justin Trudeau might seem to foreclose the necessity of transformation in favor of reform, we are interested in exploring potential futures which go beyond a liberal common sense. From large-scale transnational activism for racial justice to smaller, community-based projects such as urban agriculture movements, possibilities for transformation seem to arise at all levels of North American society. How does crisis fuel these transformations? Is protest a necessary tool to apply pressure to stagnant institutions? How can the concept of democracy be adapted, or even reshaped, to account for the radical potential of these social movements? How can alternative visions be created through cultural and aesthetic practices and what is their relationship to social change?

Please direct any questions to conference2021@gsnas.fu-berlin.de.

#BlackLivesMatter: Historical Roots and Ruptures in the Black Freedom Struggle

Rebecca Brückmann is an assistant professor of the history of North America in its transcultural context at Ruhr-University Bochum. 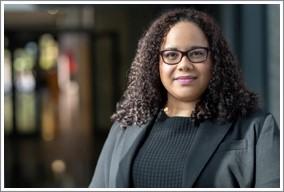 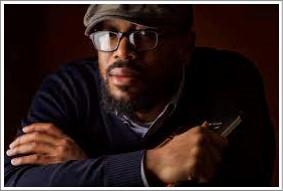