The “culture of fact” is over. Ours is instead an age of “data” and the “post-factual.” With the rise of “data,” analysis has been outsourced to machines. Simultaneously, social media filtering has worn down older understandings of facts not only in the original sense of act or deed (factum). The further evidentiary function of the fact as that which can be observed, verified, and thereby serve to determine “truth” in legal, scientific, and, not least, political discourse has suffered yet more intensive erosion.

The international and interdisciplinary conference "Exemplary Singularity: Fault Lines of the Anecdotal // Exemplarische Singularität: Bruchlinien des Anekdotischen"proceeds from the conviction that this cultural situation compels renewed consideration of the anecdote as a narrative form whose deployment of the “singular” in the service of demonstrating the “exemplary” finds itself at the center of now current controversies as well as longer-standing negotiations of knowledge frameworks in modernity. At the present juncture, the human-focused scale of the anecdote challenges the preeminence of “big data” overview as much as the association with “secret history” places the anecdote in co-extensive proximity to rumor, conspiracy, and the mechanisms of a so-called “post-truth” politics. In the broader view, the history of the anecdote as a literary form and the anecdotal as a mode of critical and historical inquiry holds similar promise for illuminating the convergences as well as fault lines cutting across modern practices of knowledge production.

We thank the Deutsche Forschungsgemeinschaft, The Center for International Cooperation of the Freie Universität Berlin, and the Graduate School of North American Studies for their sponsorship.

October 28th-29th, 2016. Hosted by the Literature Department of the John F. Kennedy Institute.

Forms and Practices of Narrating 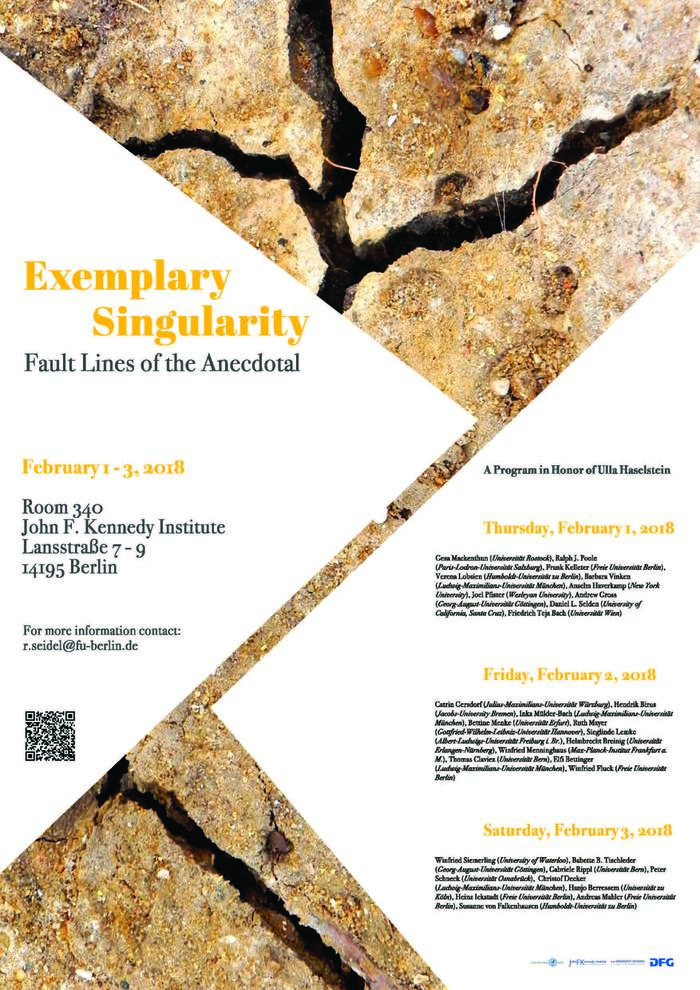 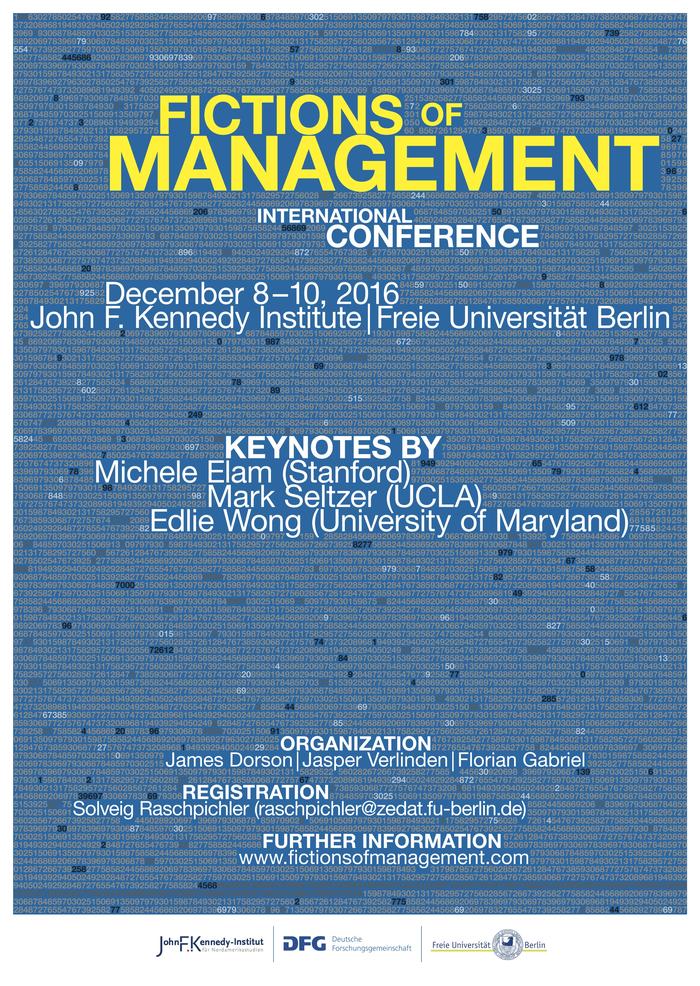 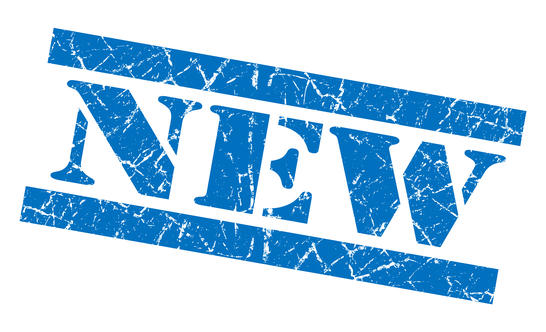 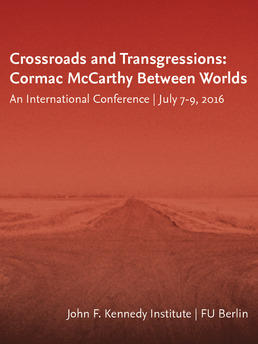 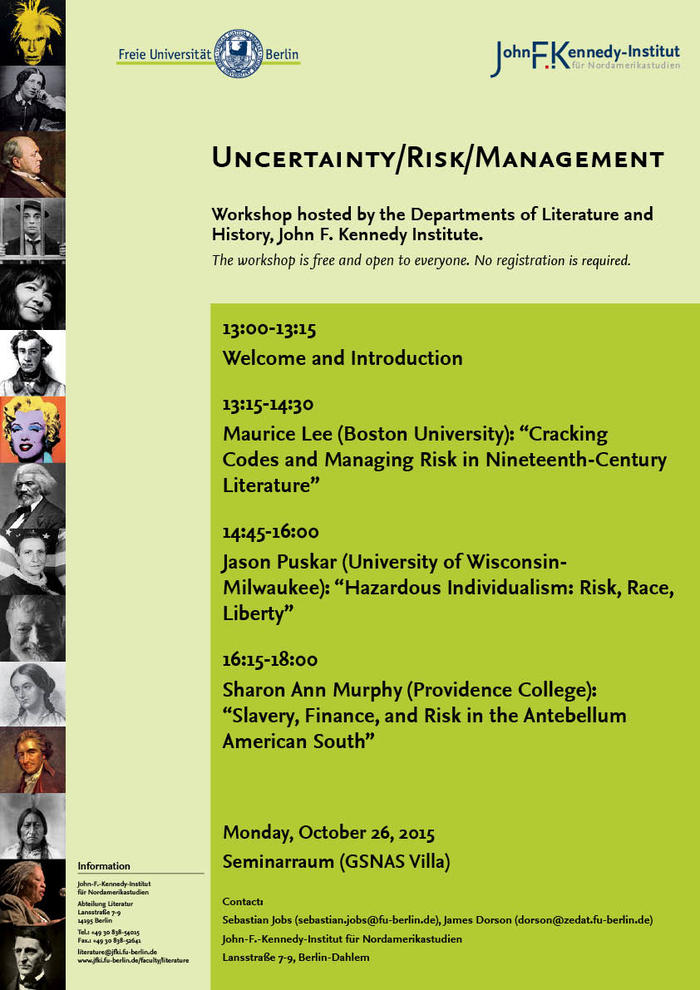 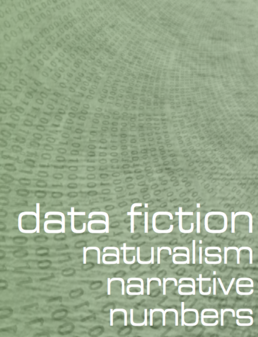 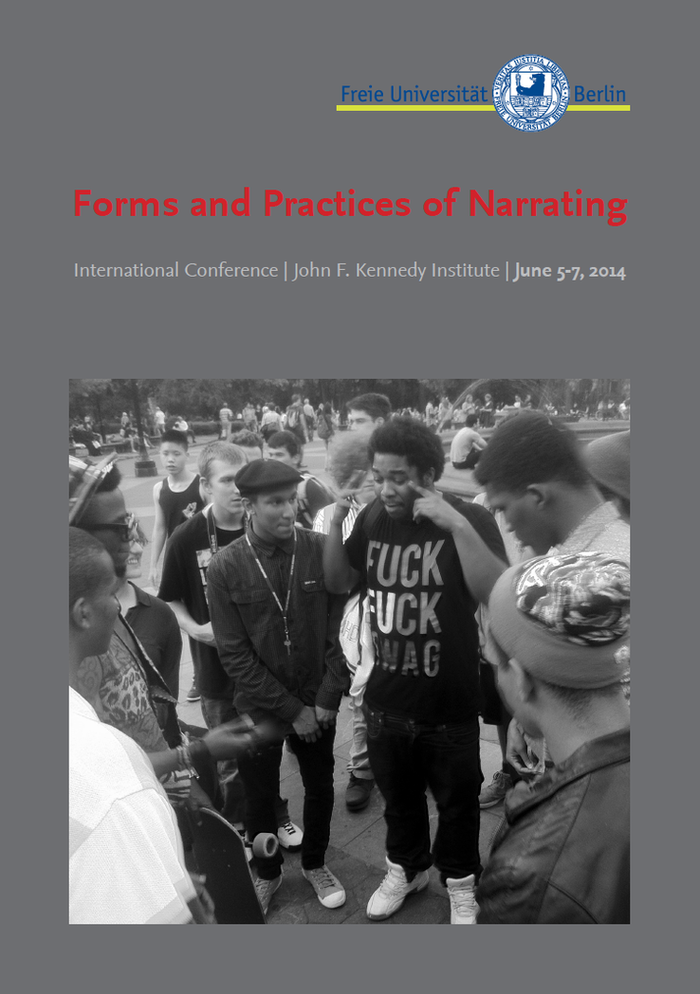